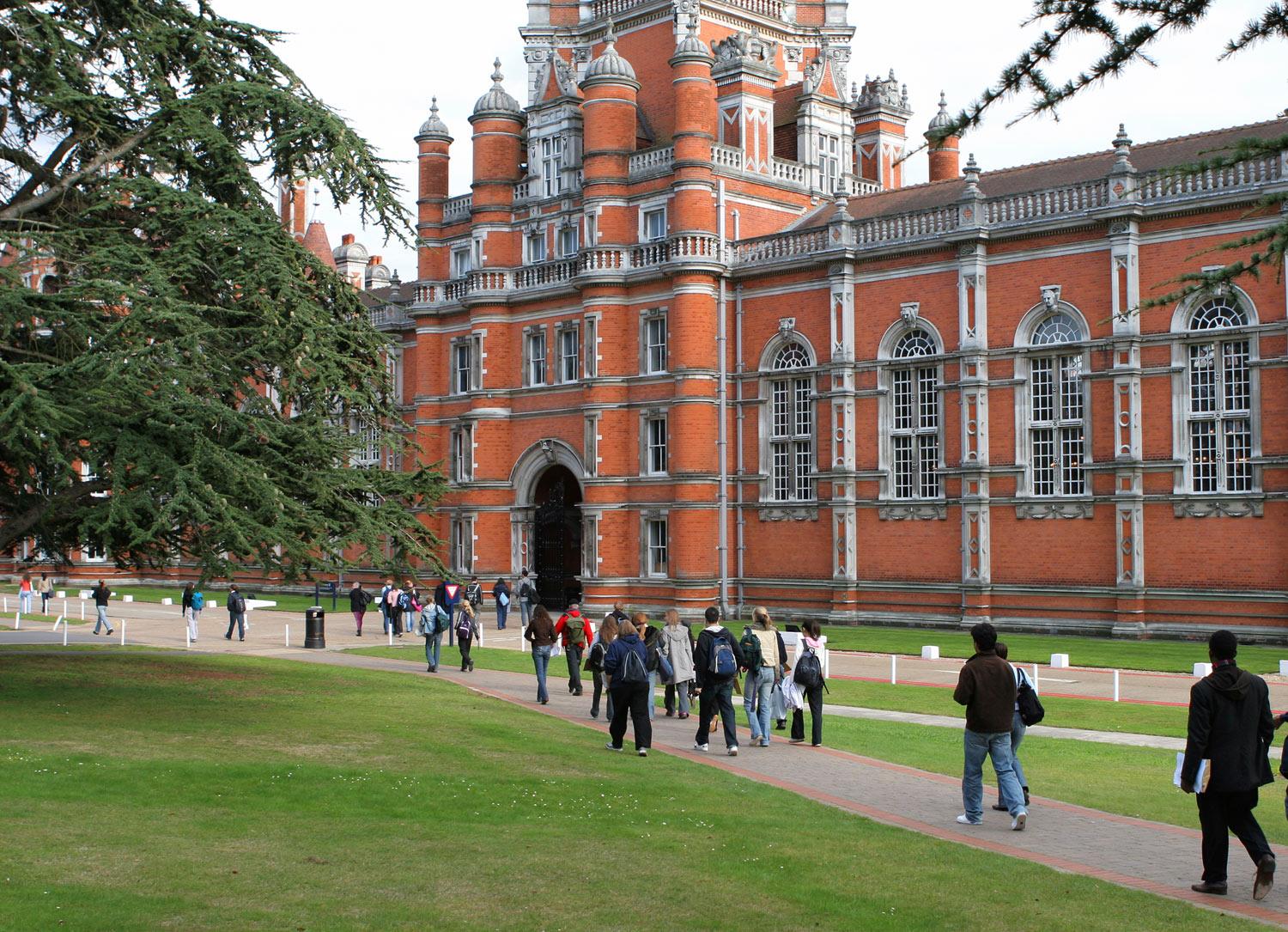 During my sophomore year of college, I pledged a sorority. My friends and family were surprised by my decision - I was never the “sorority type.” But this sorority prided itself on its no-hazing policy. This meant I would not have to deal with the excessive hazing rituals implemented by other Greek letter organizations: like the sorority that forced pledges to stand naked while fraternity boys circled their “impaired” body parts with sharpie markers, or the one that made pledges do “bottle-squats,” squatting naked over a beer bottle, wedging it between their legs, and waddling across the room. These were just rumors, of course. Sure, hazing was technically illegal – we even attended a mandatory seminar about it – but knowing what I do now, I firmly believe these rumors were based in truth. And not much was ever done about it.

In November 2014 Rolling Stone published "A Rape on Campus: A Brutal Assault and Struggle for Justice at UVA," an article about a UVA student who was allegedly raped by seven fraternity brothers. At first the article received widespread media attention. People were shocked by the horrors the alleged victim faced and the unwillingness of UVA to investigate. The story incited national dialogue about sexual assault and fraternity violence. But after news broke of inconsistencies in the girl’s story, victim blamers sought to discredit the validity of all sexual assault. Feminists everywhere worried it was back to square one.

Now, four months later, yet another instance of potential sexual violence by a fraternity is in the media spotlight. Penn State officials suspended members of the Kappa Delta Rho fraternity after discovering images of naked women, some who appeared to be unconscious, on the group’s Facebook page. And while it is hard to say for sure, I am confident that the controversial Rolling Stone article had something to do with the suspension of Kappa Delta Rho.

Before the UVA scandal, the Kappa Delta Rho incident would have been swept under the rug. Colleges and universities have traditionally proven ineffectual at dealing with sexual assault, repeatedly failing to punish its perpetrators. But now, it seems like that landscape is changing. Studies of sexual assault – like the U.S. Department of Justice study which states that 1 in 5 female college students will be a victim of sexual assault before she graduates – have forced college administrators to open their eyes, and growing media coverage puts pressure on colleges and universities to react. They can no longer cover it up; the stitches have been ripped wide open.

So, what now? Well, it’s important to recognize the strides we have made in coping with this issue. A year ago, a frat would not have been suspended because of a Facebook group. Now, these issues receive national media attention. In order to move forward and expand on our recent progress, the Greek letter organizations need to hold its fraternities and sororities accountable for their wrongdoings, and colleges and universities need to implement stricter sexual assault policies. We opened the door. Now it’s time to walk through it.

When I was in college, rumors about the sexual violence perpetrated by fraternities and sororities were commonplace. My sorority sisters and I couldn’t keep track of who had been sexually assaulted since there were so many. We knew which frats to look out for. I hope that future generations of female college students won’t have to go through what I did or what my peers did. We have the momentum. Now we have to make the change.