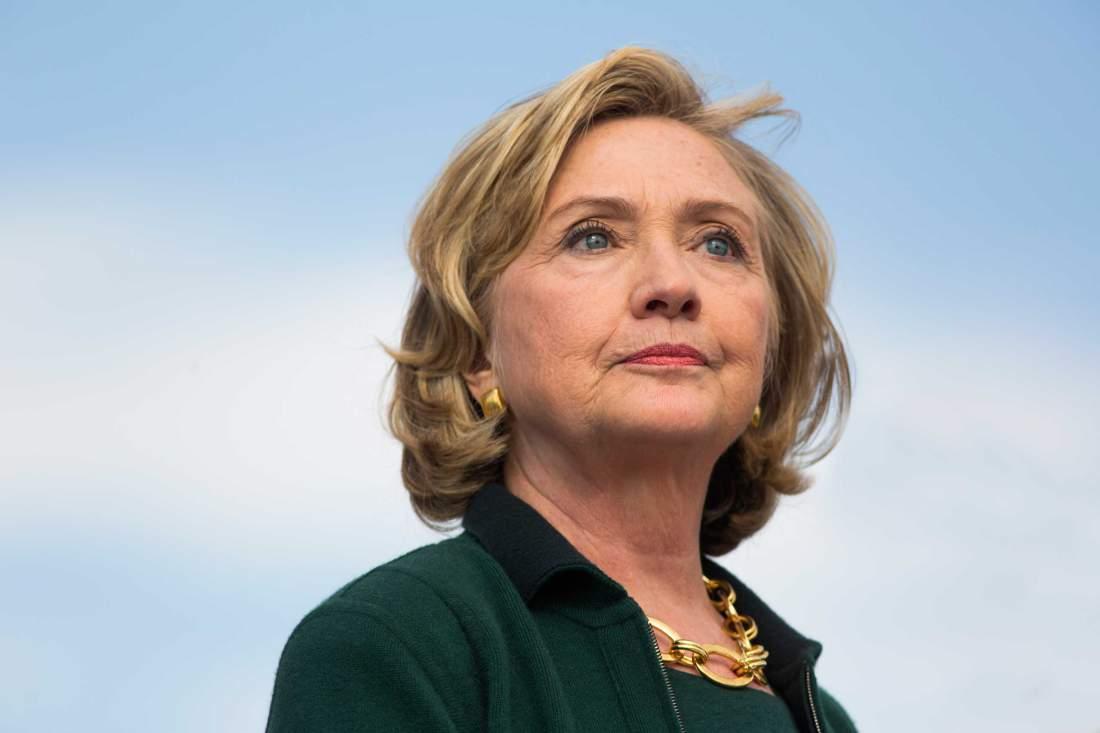 It’s hard for me to come to terms with the underrepresentation of women in the United States government. Women hold only 20% of congressional seats, despite composing a majority of our population, and despite the fact that we need women to lead. It’s time for women to have leaders that will prioritize their rights and fight for their equality. This is 2015. We have watches that can answer our phone calls and devices that can do virtually anything, but we have yet to see a woman as president. It’s silly, striking, and ridiculous – but unfortunately, that doesn’t make it any less true.

The very fact that Hillary Clinton is running for president makes me hopeful. Sure, she isn’t the first (I’m looking at you Victoria Woodhull!) and she still has a long way to go, but she’s trying. She is present. She is being heard by thousands of people, and that’s more than we can say for a vast majority of the other females in our very own country, let alone the world.

I’m not saying I would vote for her based solely on her biology. I’m not saying anyone should. But she is a wildfire, blazing a trail to a future of gender equality. That, if nothing else, is undeniable. Any person who can say with conviction that “women’s rights are human rights,” who can speak on women’s rights time and time again, is someone I can see myself supporting. Any person who deeply understands the troubles women face every day, big and small, is someone I can see myself supporting.