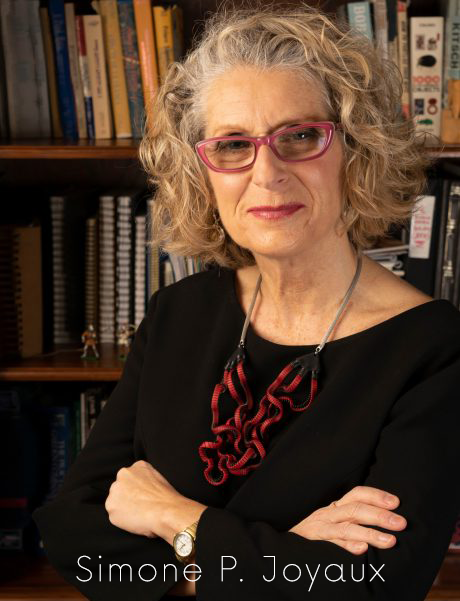 Hanging on my wall is a poster: the cover of the Women’s Fund original brochure from its founding year, 2000. Photo of a stone statue … with rain drops on her face. But I think of those drops as tears.

The brochure text says: “For women and girls in Rhode Island, the playing field isn’t level yet. But it could be, with your help.” That’s the call to action. Asking you and me and others to act now, to fight for equity for women.

In 2000, the Rhode Island Foundation agreed to start the Women’s Fund of RI with me. A social justice fund, which became an independent nonprofit corporation in 2005.

Thank you to all the activist women who had the courage to organize and speak out. For example: The initial advisory council. Stalwart board members and committee volunteers. Our first CEO.

Together, we created a very special social justice organization, a courageous initiator and a proud partner with other fighters for gender equity. What we started:

We embraced the so-often told parable about the babies in the river. Over and over, we used this story to explain WFRI…why it was founded…why social justice work was different than traditional philanthropy.

One day, a woman was walking along a path beside a river. Suddenly she saw babies flowing down the river, drowning.

The woman jumps into the river and starts rescuing the babies.

Soon, another woman passed by on the same path. The woman glanced into the river and saw the drowning babies and the woman trying to rescue them. But this second woman just walked on by! She didn’t stop to rescue the babies.

The woman in the river cried out to the woman passing by: “Help me rescue the babies. Why won’t you stop and help?!”

And the woman on the path called out: “I’m going to the head of the river to figure out who is throwing the babies into the river and I’m going to stop them!”

When I stepped down from my WFRI years, the WFRI community commissioned a painting for me: There I was at the head of a river, holding a baby in my arms. The painting hangs on my living room wall. To remind me of WFRI and social justice forever.

P.S. Still so much work to do! The USA ranked #53 in gender parity worldwide, lower than previous rankings in the 2020 World Economic Forum Global Gender Gap Report. “Gender parity has a fundamental bearing on whether or not economies and societies thrive. None of us will see gender parity in our lifetimes, and nor likely will many of our children. That’s the sobering finding, which reveals that gender parity will not be attained for 99.5 years.” 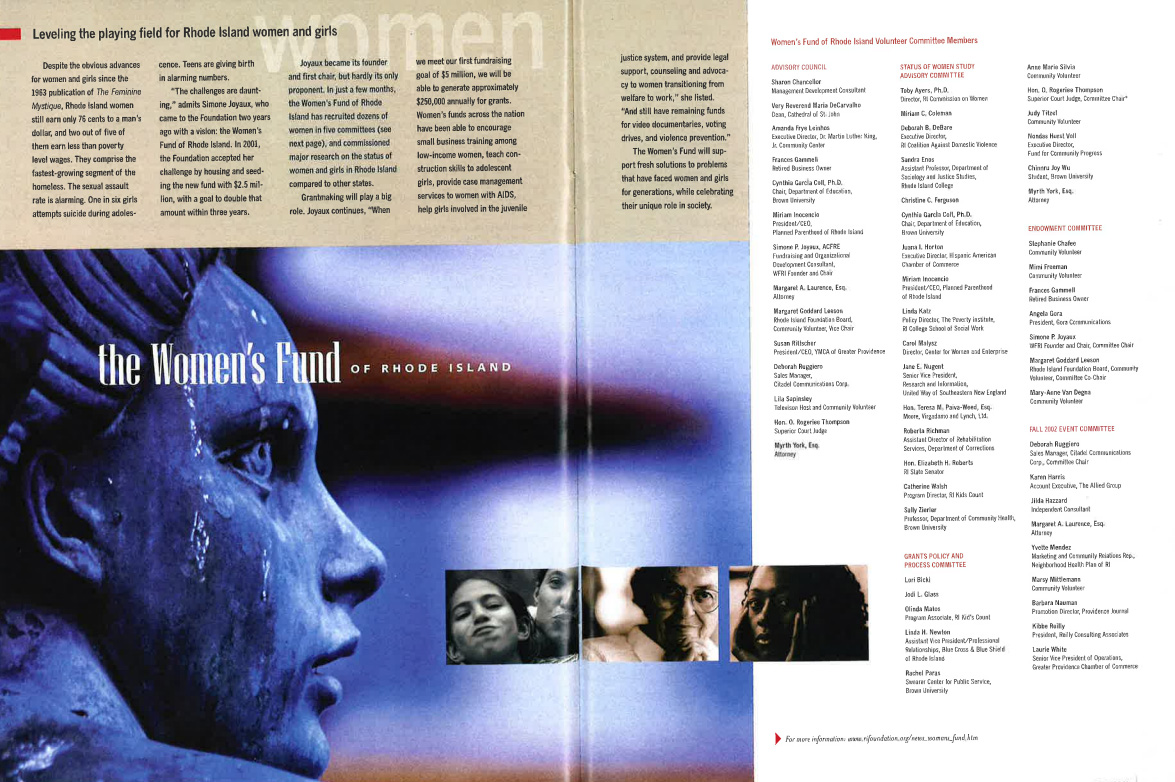