Intersectionality and Inclusion at the 2015 Oscars

Intersectionality and Inclusion at the 2015 Oscars 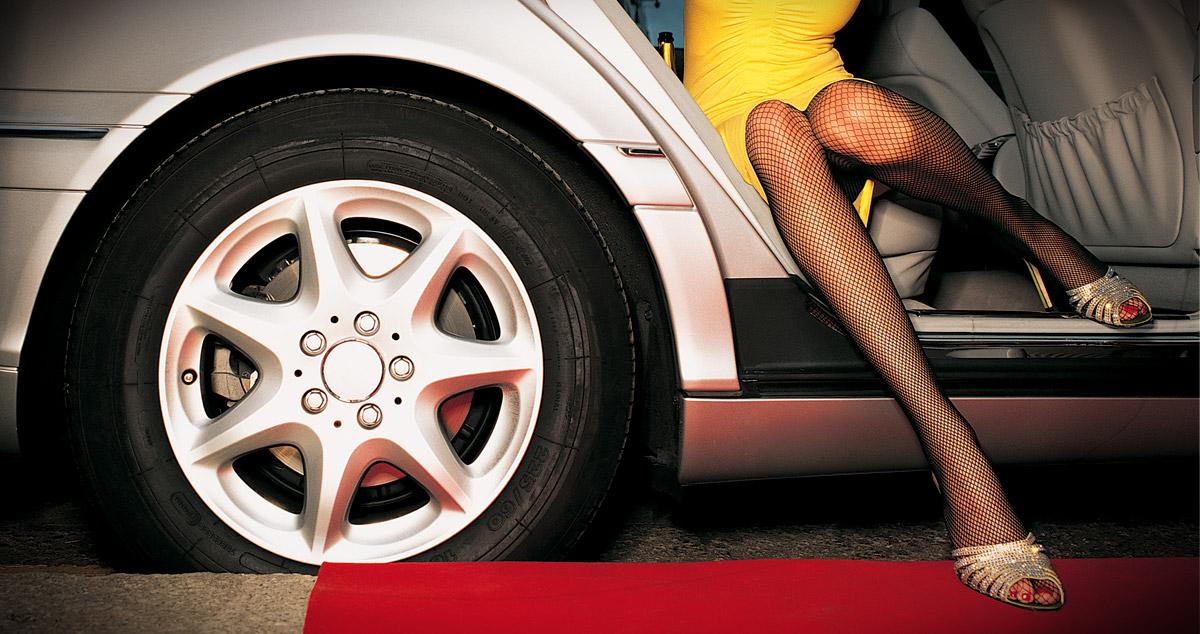 In her acceptance speech for Best Supporting Actress at this year’s Academy Awards, Patricia Arquette championed women’s rights. “It’s our time to have wage equality once and for all and equal rights for women in the United States of America,” the Boyhood actress proclaimed. The crowd roared and feminists everywhere looked a lot like Meryl Streep and Jennifer Lopez, pumping our fists and nodding vigorously. It was an instant iconic feminist moment, the kind of moment that could reinvigorate the movement. But then Arquette headed backstage to the media room. When asked to expound on her earlier comments she said, “It’s time for all the women in America and all the men who love women and all the gay people and all the people of color that we’ve fought for, to fight for us now.” And the same feminists who not five minutes before virtually chanted her name collectively cringed.

Arquette’s comments are a gross misrepresentation of the history of the Civil Rights and LGBTQ Equality Movements, movements which were spearheaded and implemented by people of color and LGBTQ. But her comments also equated feminism with exclusivity and deepened rather than demolished society’s divisions. Echoing a time when the feminist movement solely represented the interests of straight, middle class, white women, Arquette isolated LGBTQ women and female people of color. Her comments seemed to insinuate, as feminist Roxane Gay paraphrases, “the idea that queers & POC have had their time in the struggle spotlight long enough,” ignoring one of the fundamental tropes of the feminist movement: intersectionality. As Women’s Fund Executive Director Jenn Steinfeld explains “women after all are also people of color and LGBTQ, and the bottom line is we all need equality.” Movements to liberate marginalized groups cannot prioritize the rights of one group over the other without recreating the hierarchal system that oppresses us all. Feminists believe that the elimination of oppression aids all marginalized groups because of the intersections between us. We do not squabble over which marginalized group can claim equality first, but work for the equality of all human beings.

Despite the problematic nature of Arquette’s comments, this controversy presents the feminist movement with an opportunity to self-examine. While it is invaluable to the movement when someone as visible as an Academy Award winning actress speaks up for women’s rights, it is important that that individual and indeed all individuals are educated about the principles of our movement. This controversy reveals that in order to truly live up to its principles, the feminist movement must focus on inclusivity and recommit itself to representing the interests of all women.