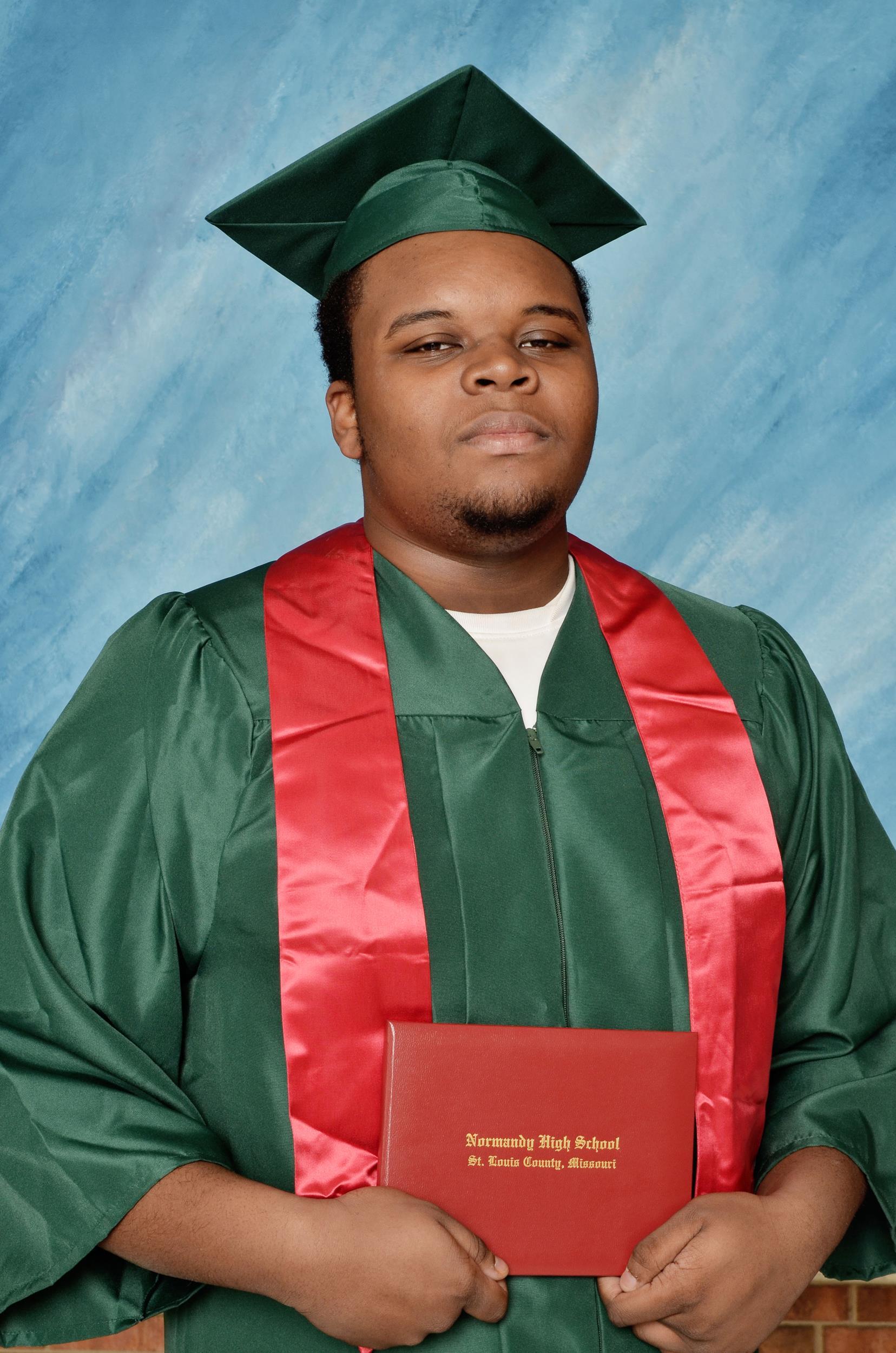 In the moment, I didn’t know how to respond. How do you come back when your sparring partner invalidates your argument on the grounds of hypersensitivity or nitpickery? The thing is, the difference between racism and discrimination isn’t wordplay. Racism isn’t just a partial anagram for discrimination. It looks very different played out on the bodies of those who understand all the nuances and in-your-faceties of its meaning.

What bugged me besides her misunderstanding of racism, though, was that she failed to grasp the weight words carry. It’s not just that I love words because I’m a writer; I value their heft as an activist. They can move people to take action, or introduce a concept like privilege, foreign to some despite (or rather, because of) their wealth of it.

It’s a sign of privilege that one can draw lines around the experiences words represent and dismiss a reality ill-fitting to one’s agenda as “semantics.” Language lets people express their grief, anger, and hope. Once an awkward status updater, Twitter is now an egalitarian platform aflutter with some of the most brilliant gatekeepers and makers of culture. The trending “Je suis Charlie” became a worldwide statement of solidarity in less time than it takes a traditional news organization to cover a terror attack. Most poignant, perhaps, are the voices of the recent uprisings around the US, where activists invoke the last words of Eric Garner as a rallying cry and the succinct, exasperated summation of a people’s collective experience.

Words mean something. It’s why I’m grateful to participate in this project. You read our words and join the conversation because you care, and because we can talk to one another in ways that, at their best, allow for thoughtful discussion, and keep archives of our evolution.

Some white dude a couple hundred years ago said the pen is mightier than the sword. He’s right, but my friends on Twitter say it better.