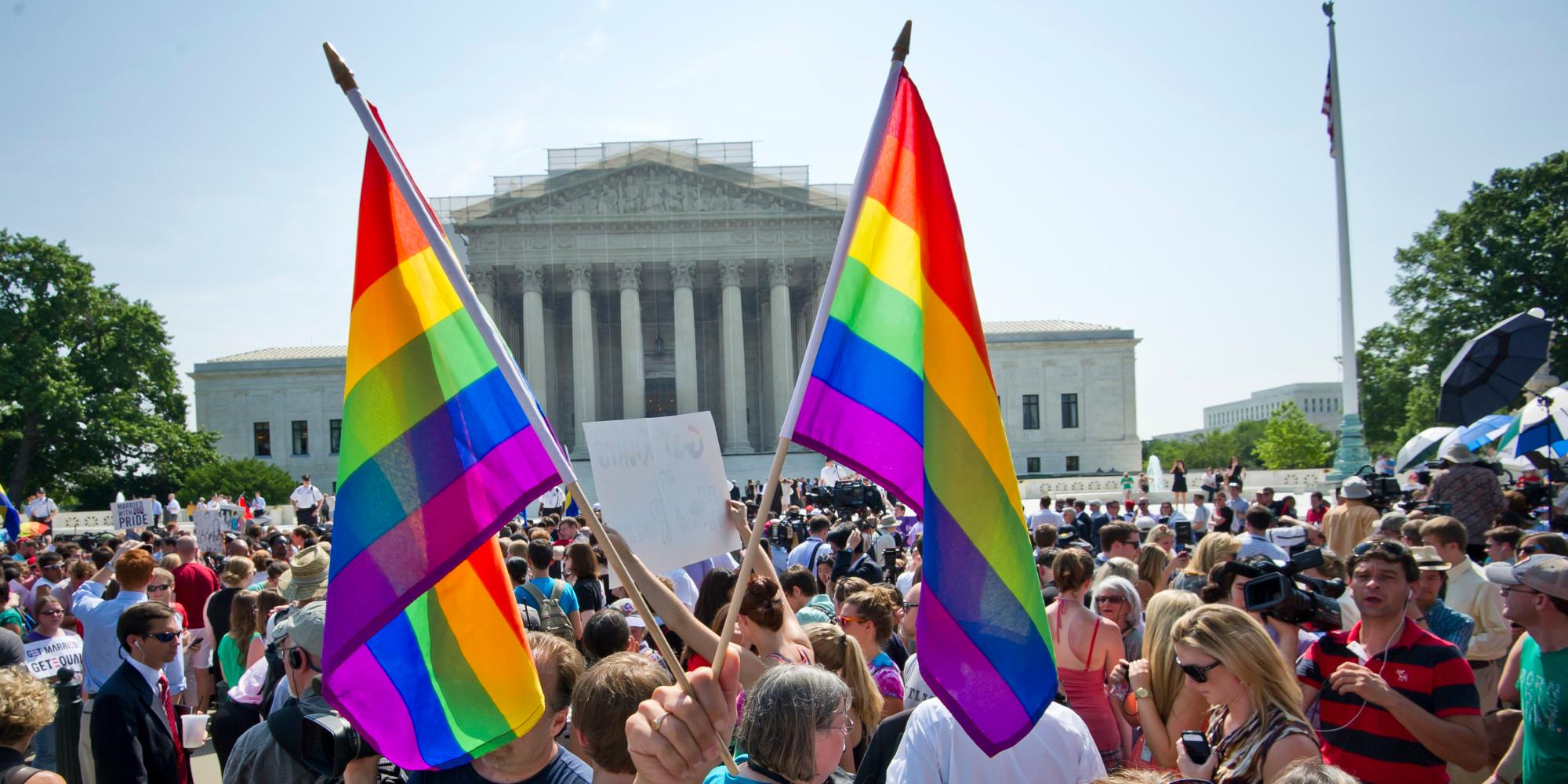 Today's Supreme Court decision is an amazing leap forward in a movement that has been both agonizingly slow and lightning quick. The Women’s Fund has long recognized the very real linkages between misogyny, homophobia and transphobia. Back in 2003, when I helped to found Rhode Island’s Campaign for Marriage Equality, the Women’s Fund of Rhode Island was one of the first groups to stand with us. It took more than a decade, but in 2013 I was proud to be on the steps of the Rhode Island State House to celebrate our state’s historic victory. I invite those seeking public celebration today to join me at the Roger Williams National Memorial, in the shadow of the State House, at 5 pm.

It has been an amazing week to be at the helm of the Women's Fund of Rhode Island, working to level the playing field for ALL women and girls. On Monday, I was part of a retreat on women’s economic security as part of the New England Women’s Policy Initiative at UMass Boston. On Wednesday, I celebrated our legislature voting to add civil rights protections to the Children's Bill of Rights, and advance two parts of our gender equity platform by increasing the tipped minimum wage and protecting pregnant employees in the workplace. Today, I’m crying on my keyboard celebrating the Supreme Court’s decision to recognize and affirm the right of same sex couples across our nation to marry.

Let us celebrate this important victory today, and let us use this inspiration to recommit to the difficult intersectional work ahead.Though today’s decision is powerful for same-sex couples, it is doesn’t eliminate the discrimination LGBTQ community still faces. In many states, people can still be fired from their jobs or evicted from their homes because of their sexual orientation or gender identity or expression. At least 10 transgender women of color have been murdered in the US this year. 40% of homeless youth identify as LGBTQ. As my dear friends at GLAD (Gay and Lesbian Advocates and Defenders) say, the goal is not just legal equality, but lived equality. I look forward to being in this struggle with you until we achieve that goal for everyone.