More Than Maternity Leave TCI and the Changing Face of Fatherhood

More Than Maternity Leave TCI and the Changing Face of Fatherhood 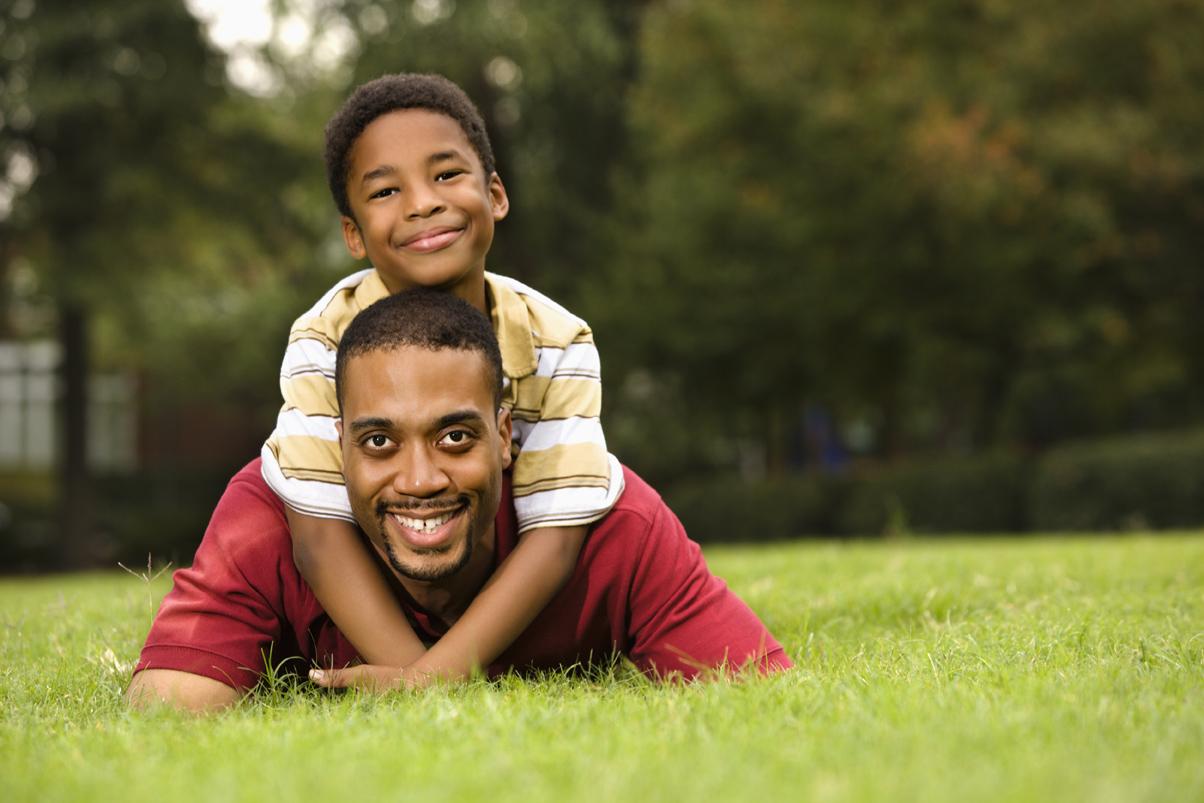 Last week I walked into my job at a local sandwich shop to find all my coworkers gathered in the kitchen, passing around somebody’s phone and talking excitedly amongst themselves. Two of our coworkers had been expecting a baby together, and the child had finally been born that morning. Of course, everybody wanted to see the pictures they had sent. When I finally got hold of the phone, I couldn’t help but smile. The new parents seemed so overjoyed (albeit exhausted) to be holding their son after nine long months of waiting for his arrival. Looking over my shoulder, one woman who works in the kitchen commented, “he looks just like his father,” and I had to agree. Most babies look pretty much the same when you get down to it– little button noses and wide, curious eyes– but something in this child’s face was unmistakably a relic of his father’s genes. I don’t think my coworker will ever get a better father’s day present, even if this one came a little early. It’s hard to beat the feeling of seeing your first child and realizing he looks like a little version of you.

I’m thinking about that picture now because I’m thinking about the work I do here at Women’s Fund of Rhode Island. When I’m not making sandwiches, I spend my time advocating for the passage of pregnancy accommodations and paid family leave, but I didn’t expect I’d ever see my policy-based internship intersect with my minimum wage job in food service. Maybe that was shortsighted of me.After all, my coworkers are exactly the kind of people helped by the family-friendly policies I’ve been supporting. While it should surprise no one that the mother will be taking advantage of her maternity leave in the first weeks of her son’s life, some would be surprised to hear that his father is doing the same. Culturally, we tend to figure fathers as less involved parental figures than mothers, and paid paternal leave isn’t exactly an American tradition. But shouldn’t it be? After seeing my coworker’s eyes looking out at me from the face of his newborn son, it’s hard to deny that fathers are every bit as responsible for the life of their child as mothers. It seems obvious that they should have access to the same kinds of leave, job protections, and wage reimbursements as mothers when a child enters their family.

Here in Rhode Island we are fortunate to have the Temporary Care Insurance program(TCI) in place, guaranteeing full-time workers up to four weeks of paid leave when their families need them. From emergencies that require an employee to take time off as they care for loved ones to the joyful moments of welcoming anew child into their home, Rhode Island’s workforce never has to worry about choosing between career and family when the chips are down. That is not the case everywhere. In all but three states, my coworker would have likely had to return to work almost immediately after his son’s birth, robbing him of critical bonding time and heaping all the trials and tribulations of caring for their son onto the mother. Although she was the one who carried the child and delivered him into the world, his father is just as responsible for his care and happiness as she is. They are lucky to have had their baby in Rhode Island, where he can take on that responsibility in a meaningful way without completely cutting off the new family’s income.

Their story is not an anomaly since the passage of TCI in our state. Now that paid parental leave is available to Rhode Island fathers, they are jumping at the chance to use it. For every nine mothers in America who take advantage of parental leave, only one father does the same. In Rhode Island, the ratio is only two to one. This is an incredible step forward for our state, and hopefully one that will serve as an example to the rest of the nation. Fathers want to be more involved in the lives of their children. They want to be the ones waking up every few minutes when the baby cries, the ones changing diapers and warming bottles and putting the kid down for a nap. That’s what fatherhood is. When my coworker chose to spend these next few weeks with his family rather than return immediately to work, he knew that he wasn’t looking at a restful vacation of sleeping in and watching television. Parenting is hard work, but it is work done in love. Because he can invest his time and energy in the household labor of raising a newborn, his family will be stronger, closer,and more secure. And the new parents can rest easy (in those odd moments that they find to rest) knowing that they will not go these weeks unpaid and that their jobs will be waiting for them when they come back.