No April Fools Joke Political Inequity in Rhode Island and Beyond

No April Fools Joke Political Inequity in Rhode Island and Beyond 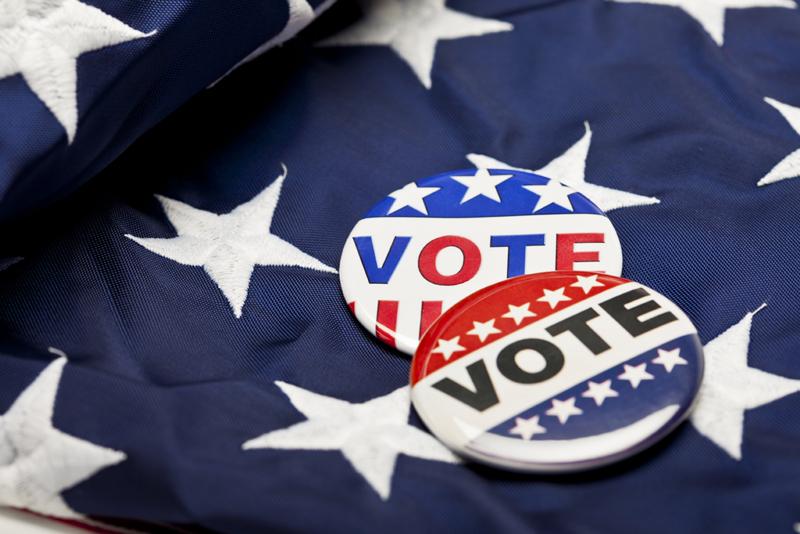 2014 was a milestone year for the women of Rhode Island. In November, state voters made history when they elected Gina Raimondo governor. While the election of the Ocean State’s first female governor is notable, other inequities women wish were just bad April Fool’s jokes remain ingrained in our political system.

While we’ve seen small but steady gains in women’s national political representation, progress among state leadership is meager. Prior to Raimondo’s election, only 35 women had ever served as governors and 24 states had never elected a female governor. By electing Raimondo, Rhode Island joined South Carolina, New Mexico, New Hampshire, and Oklahoma as the only states with women leading the statehouse. Of 50 states, women are at the helm of state leadership in only 5.

The lack of female political leadership is a national trend. Despite women outnumbering men in the U.S., the voice of the majority is rarely heard. Although a record 104 women serve in the newly-sworn-in 114th Congress, women represent approximately 20% of the national legislature. In Rhode Island, at approximately 26.5%, the percentage is only slightly better. Because of the unequal ratio of male to female representatives, governmental bodies often ignore the female perspective on issues that affect women like reproductive rights and pay inequity.

The impact of our underrepresentation is evident in the numbers. In 2014, state legislatures introduced more than 468 bills related to restricting women’s healthcare and reproductive rights. Since the midterm elections in 2010, states adopted 231 new abortion restrictions. No state even introduced a bill restricting men’s healthcare.

In all states women also suffer from the pay gap. Due to variations in industry, the economic sector, and age and ethnicity of the population, the gap varies among each state. On average, women still only earn 78% of men’s earnings. In the Ocean State, that percentage is above the national average. But Rhode Island women still only earn 82% of what Rhode Island men earn. Sixteen states introduced legislation to address the pay gap in 2014, but among them, only four passed an equal pay law.

In order to impact the agenda facing state and national legislators, increasing the number of women in the political pipeline is critical. Rhode Island took a big step by electing its first woman to the governorship, but this is just the beginning. Raimondo can lead by example by promoting more women to leadership positions while also encouraging women to speak up for themselves. Her pay equity tip line and website is a good first step to promote awareness and change related to gender inequity.

Raimondo’s own career in leadership began with positions on various local boards, followed by her elections as General Treasurer and now governor of Rhode Island. Her story proves that women need not jump right into a race for Congress or governor. Rather, a position on the local school board or city council is an effective way to gain political leadership experience that can promote change. After building this experience, the sky is the limit. Shattering the glass ceiling is no longer some bad April Fool’s joke, but a realistic future we can work towards together.