The Long View on Girls Coding

The Long View on Girls Coding 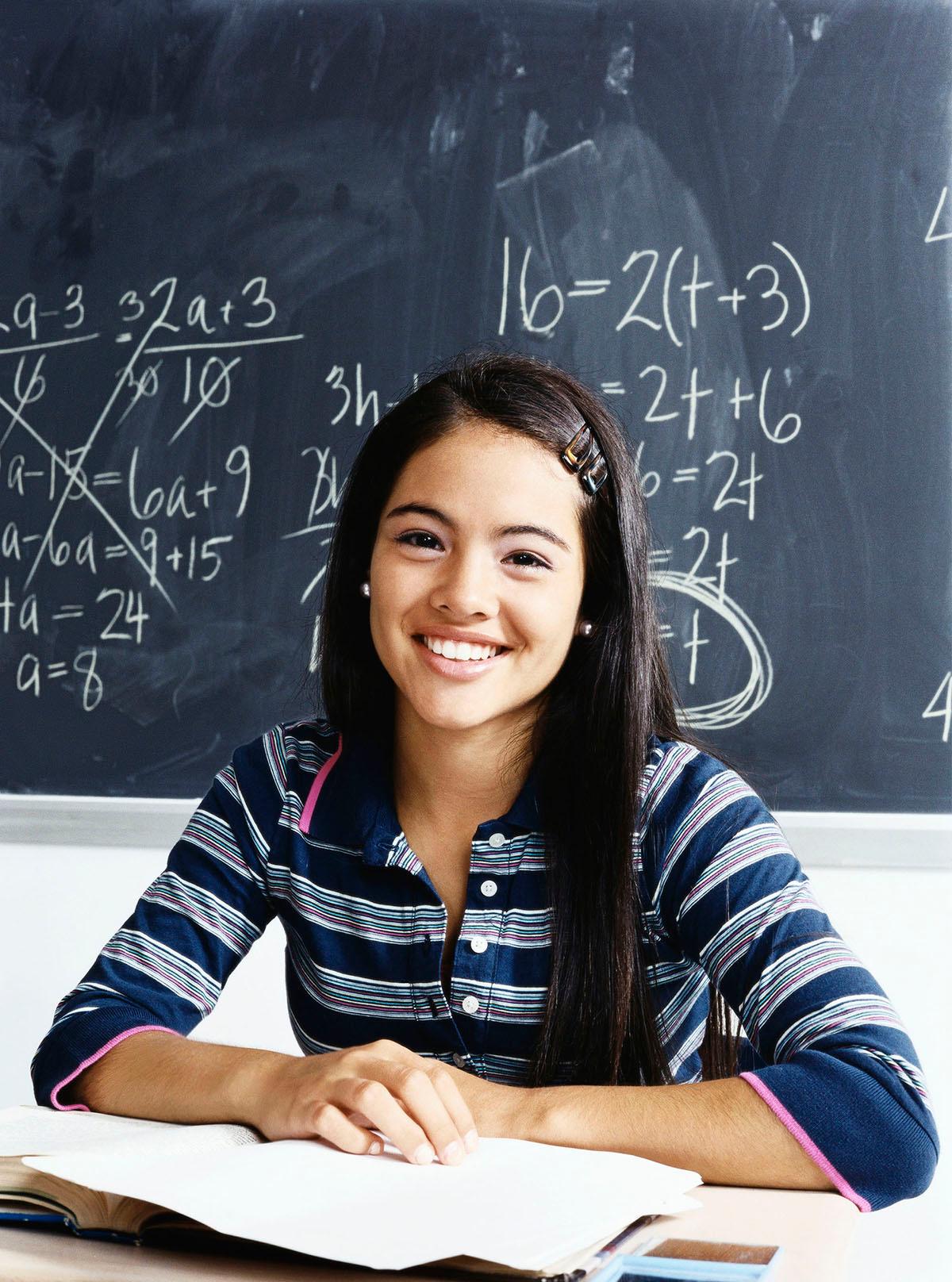 "Girls Coding" is a great rallying cry as we push to prepare more tech-savvy women to fully engage the opportunities and challenges of the digital frontier. But let's not lose sight of the talent team we actually need to be mentoring as we collectively face this revolutionary moment of global technological change.

The campaign to educate more female coders might still be a less effective generational return on investment (ROI) than thinking innovatively about how to create more effective teams across any cultural divide - tech or otherwise. This shifts the focus from the expertise any one person might have invested decades in mastering and toward an awareness of the value generalist skills bring to a team.

I put this out as a pragmatic solution to a shared societal problem, regardless of where you stand on the question of why fewer girls go on in math and science. Because the truth is, we have been here before (and likely will be here again).

The current call to have girls learn computer coding (and the general emphasis on STEM education) reminds me of my own K-12 public school education in the 1960s and 1970s. Only at that time the prompt was the dawn of the Space Age, not the dawn of the Digital Age.

As the Cold War heated up in long-ago 1957, the Russian launch of the first satellite, Sputnik, redirected American educational priorities. Across our country the battle cry became how to quickly align K-12 education with the science, math, engineering, and tech skills that these young American girls and boys would need to face a changed future.

This was a first-wave national investment in STEM education and after twenty years the number of American women graduating in math and science had increased. Today, almost sixty years later, women continue to make inroads graduating with degrees in math, science, and engineering.

I am a dot in this first-wave data pool. Day by day, from elementary school through college, I buckled down and learned the discipline to stick with a math or science problem until I had tracked down that one correct answer. It was never easy or "natural", but I did it. My impression is that most people commended me for being "much smarter" than my girlfriends who excelled in the "mere" humanities. And I believed them for a long time.

Indeed, it took me a very long time to understand that solving a math problem might be very hard - but so also was the completely different skill set needed to read critically and then effectively communicate in writing one of many possible points of view. Not to mention other skill sets, like social literacy and collaborative team building.

For whatever reason, I stuck with this STEM career path all through college and somehow graduated in the late 1970s as one of the only girls in my class with a double major in math and chemistry.

But putting these hard won skills into practice in the workplace uncovered other issues. Three stand out. First, having survived my entire life in an awkwardly male nerd culture, I was poorly prepared to socially navigate the bigger world of a workplace community. Or understand how to reach out and find supportive mentors of either gender who might help me build the best career path.

Secondly, there had been a shift in our national priorities. Sputnik was then; something new was bubbling up now. So by the time I started teaching as an adjunct at an engineering school in the 1980s, I had successfully redirected my career path in response, but old credentialing hurdles added more challenges as the clock ticked.

Finally and perhaps most critically, like many women in their 30s and 40s, I was by this point raising children and trying to figure out how to juggle the competing claims of career, kids, and married home life. Many mothers figured this out and succeeded; others of us crashed and burned. Indeed, women's different work/life balance equation is repeatedly brought up as a key reason women abandon STEM careers.

Today I am a dot in a different data set. I am surprised to be one of Rhode Island's demographic of unemployed single women over 60 that the WFRI recently did an infographic on. At risk in ways I would never have believed possible. But here I am. Thus, from my current vantage point, I offer my personal musings to the "Girls Coding" conversation as a cautionary tale.

Here are some questions we might consider: What degree of competency is the Girls Coding initiative seeking to achieve? What kind of effort is required of each child to master a skill set they many may not ever be able to truly excel at? What are the implications of praising girls who then stick with it - but may be ill-prepared for the long term gendered social isolation that still exists?

As I suggested at the outset, let's be sure women keep the focus not only on how to educate better "cogs" - but on how to build more effective teams across tech and all other cultural divides.

I'd like to wrap up by calling your attention to two local initiatives that point the way forward, inspiring us with a vision of the possible.

Brown University's Engineering program is taking part in the Swearer Center for Public Service's TRI-Lab and Engaged Scholar's program. Here is an innovative educational model for empowering generalist students eager to bridge the best practices of both science and the humanities, and also the ivory tower and the "real world" of problem solving. Stay tuned; or find out more at the upcoming Engaged Scholars Program Open House at Brown University on April 15th.

Last month The Women's Fund of RI hosted a stellar panel at the Slater Mill in Pawtucket as part of Women's History Month. One message that these women leaders repeated time and again was the critical need to mentor women of all ages through the work place transition. I was reminded of the mantra: "It takes a village to raise a child". Only now the image expanded to include the villagers' common concern to help all women succeed throughout each phase of their adult life.

In fostering workplace transitions, the panelists called for leadership roadmaps that would help each woman's skill set grow and become woven into the collaborative team goals of the larger enterprise.

So, let's continue to dialogue about the under-representation of women in Science, Technology, and Engineering but not lose sight of the broader contexts where women-centered innovative solutions can be found as part of a team.

AAUP.org May-June 2009 by Sue V. Rosser and Mark Zachary Taylor, "Why Are We Still Worried About Women in Science?"