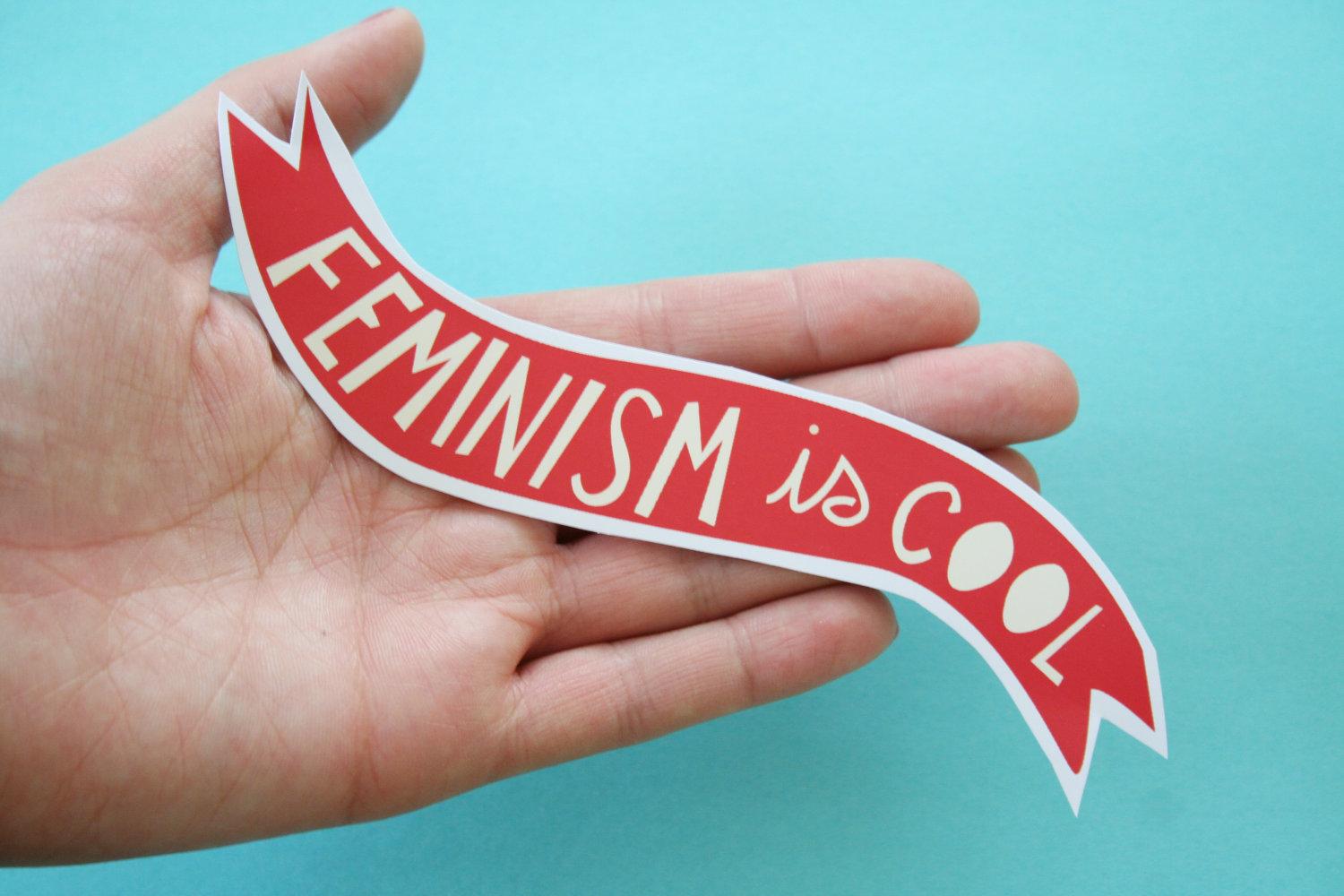 Lined up against the wall, there we were, all dressed in the same uniform: khaki pants and a navy blue polo. A mix of high school students, our attention focused on the electric board before us that diagrammed the rows of seats before us. Then, when a light came on, one of us would rush to its source and respond accordingly.

This experience of watching for the lights and running errands for the members of Rhode Island’s House of Representatives who lit them is responsible for my unabashed self-proclamation as a feminist. As I stood on the edge of legislative sessions, I noticed the lack of women lighting up the electric board and that’s when I knew there was something wrong. Women in the room were noticeably absent, and to me, that was a problem.

Fast-forward more than five years, and my self-identification as a feminist has only intensified since those days in the RI House chambers. Since then, I studied at Georgetown University where I was active in women’s groups on campus and wrote a thesis on the media’s impact on women’s decision to run for office. Most recently I began working for the American Association of University Women in Washington D.C., where being a feminist is literally part of my day job.

I have never been afraid of the “F” word. Yet while I typically never preface my self-identification with rationale, lately it seems I have had to be on the defensive about what it means and why to be a feminist.

From celebrities proclaiming themselves as feminists and others renouncing the identifier, to campaign coverage on women’s candidacies and speculation surrounding the 2016 presidential election, feminism is a popular topic of conversation. Call it the new buzzword, it’s suddenly become cool to be a feminist, while simultaneously it’s also become easier to rebel against the identity as nothing more than a trend ultimately on its way out.

In spite of my proud affiliation with the “f” word, I recognize the rationale behind others’ dismissal of the most recent feminist wave. Part of the problem with feminism is based on its reemergence in waves and the lack of a definitive, climatic moment signaling the achievement of the movement. In America, the Equal Rights Amendment is still struggling to get to a vote in Congress, women still earn only 77 cents for every dollar a man earns, and female political representation in Washington is only 20 percent. And yet here we are in 2014 still fighting for the equality that the women of the first wave sought.

Therein lies the conflict. For some, including myself, the association with feminism is built on the desire to continuing pushing for progress; for others, there is this sense that progress has been achieved indefinitely, thus perceiving feminism as an outdated, gratuitous crusade. It’s not to say that women and men who don’t self-identify as feminists are anti-feminists; rather the disinclination to support the feminism is muddied by negative stereotypes, skewed representations and celebrity proclamations (yes, Beyoncé, I’m looking at you).

To put it simply, feminism strives to establish equal opportunities for women. It’s not a trendy concept; one does not wake up one morning and realize one is a feminist. Rather feminism is a universal and innate cause that everyone should actively support. And that support starts at home. Whether walking the streets of Providence, in the chambers of the RI legislature or outside the steps of the Capitol building, the pursuit of female equity never takes a holiday.